Cornell Anthropology PhD candidates Emily Hong and Mariangela Mihai co-directed For My Art, along with Miasarah Lai.  The ethnographic film documents five women performance artists as they venture into the streets, markets, and mega-malls of Yangon, Burma/Myanmar.  As ordinary people and objects are swept into their art, the boundaries between performance and everyday life begin to disappear.

For My Art was screened at Wayziyar Cinema on September 9th as part of the Sixth Annual Wathann Film Festival.  Waziya is the oldest cinema in Yangon and is situated in the heart of what was once known as “cinema row” in the center of the city.

The experimental documentary film was recently featured in the Myanmar Times article "The Women Taking Art to the Streets of Yangon" by Sam Cartmell.

In the Myanmar Times article, For My Art is described as an engrossing visual and auditory experience – revealing aspects of everyday Yangon life that often go unnoticed. It is also a stimulating piece of art in itself, forcing audiences to consider the place of women in modern Myanmar society and what is at stake for five artists to publicly make art in the tumultuous streets of Yangon.

"For My Art offers an opportunity to view these amazing women performance artists in action, while also affording a view of Yangon through a multi-sensorial oriented perspective. We paid special attention to the rhythms of daily life – its sounds and textures – and we hope these will be both familiar and easily recognisable to the Wathann audiences, but that they will also offer a different perspective," said Mariangela Mahai.

This is not the first time Hong, Mihai, and Lai have worked together.  They also co-directed Nobel Nok Dah (2015), an experiementl documentary which offers an intimate view into the lives of three refugee women from Burma whose migratory paths cross in Thailand and eventually meet when they resettle to central New York.

Keep your eye out for future projects.  Mariangela Mihai and Elif Sari, a fellow PhD candidate in the Department of Anthropology at Cornell, are co-directing a 45 min ethno-fiction film.  Queer Baby  explores the subtleties of queerness across multiple locations and temporalities. Following the stories of queer characters in disparate geopolitical contexts (from Eastern-Europe, to the Middle East, to India and to the United States), the film interrogates and portrays the construction, articulation, and contestation of queer identities, practices, and belongings across national borders.

Emilly Hong is working on a film about a group of indigenous environmental activists and rock musicians who come together in the ongoing struggle against the Myitsone dam and launch a groundbreaking musical collaboration for environmental self-determination across their native Kachin land. 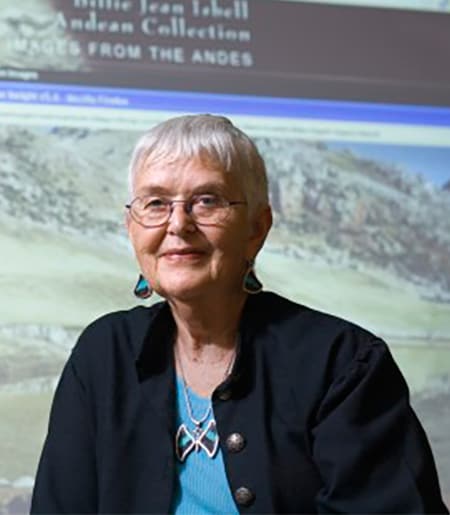