Ialenti is First Anthropologist with a Feature Article in Physics Today

Vincent Ialenti, a PhD candidate in , made history in October by becoming the first anthropologist with a feature article in Physics Today, the flagship publication of the American Institute of Physics.

Ialenti's article, "Death and succession among Finland’s nuclear waste experts," explores the professional worlds of experts developing multi-millennial safety assessments for what will, in the 2020s, likely become the world’s first operational high-level nuclear waste repository. He focuses on how Finland's Olkiluoto repository "safety case" teams summoned, conjured, or channeled memories of Seppo: a deceased colleague whose "specter," as some of his ethnographic informants put it, still "haunts" their scientific community.

Inspired by anthropological work on ancestors, Ialenti discusses how surviving colleagues ambivalently recalled Seppo's sometimes salty persona and the project-management dramas and disruptions his death provoked. From their tales, he extracts insights about nuclear personnel succession that are timely in a moment of intergenerational transition in nuclear organizations across North America, Western Europe, East Asia, and beyond.

Ialenti was contacted by a Physics Today editor after giving a talk titled "Laboratory Life & Death: The Afterlives of Nuclear Waste Expertise in Finland" at an event called Laboratory History X at the Smithsonian National Air & Space Museum in Washington, DC last January.

Vincent is a PhD Candidate in at Cornell University and a MacArthur Nuclear Waste Solutions Fellow at George Washington University's Elliott School of International Affairs.

Physics Today is the most influential and closely followed physics magazine in the world.  Over the last 60 years many famous physicists have written for the magazine, including Albert Einstein, Niels Bohr, and Richard Feynman. 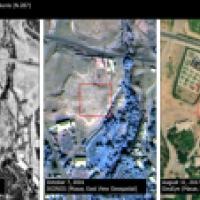 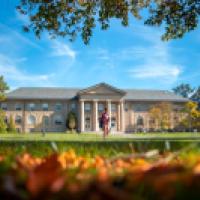 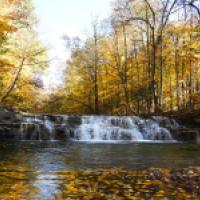 Society for the Humanities