The Department of Archaeology faculty conduct ethnographic and archaeological as well as biological research that brings hard-won fieldwork to the development of cutting edge social and cultural theories. Our students and faculty work around the globe: from Ithaca, India and Indonesia to the Caribbean and Central America; from Japan, Africa and Nepal to China and the Caucasus; and from the circumpolar North to the Global South. 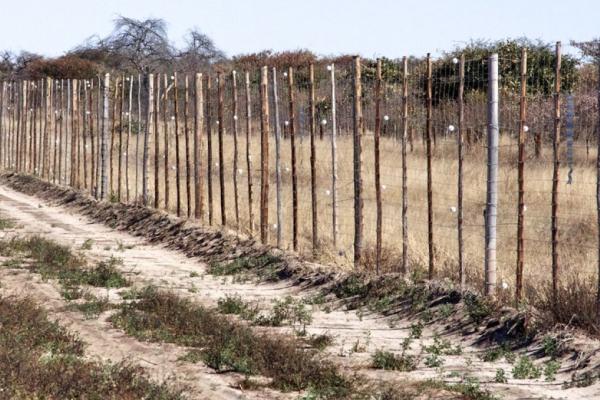 Cornell faculty and their community partners will tell the stories of local migrant farmworkers, use documentary film to better understand climate change and dispossession, learn how migratory birds are affected by drug trafficking and more. 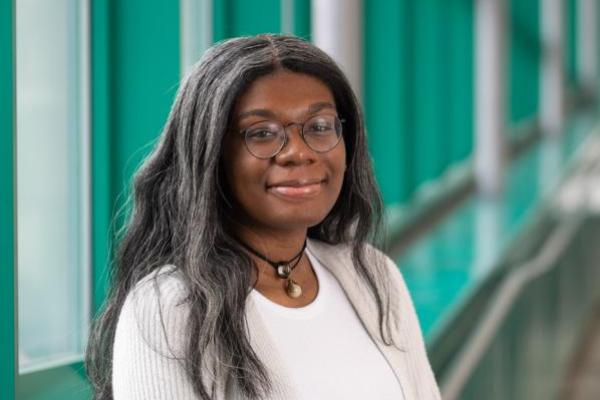 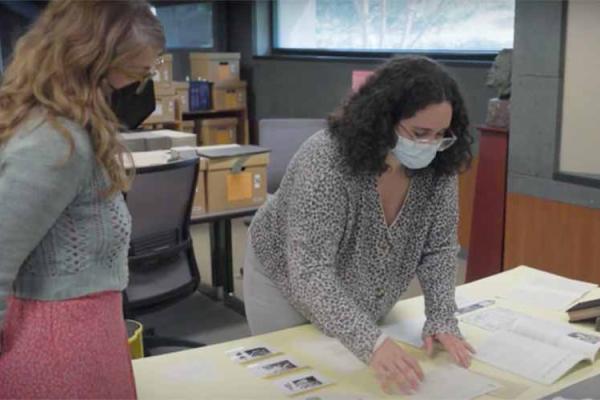 The inaugural RAD Public History Fellows have been digging deep into library archives and bringing their discoveries to light in creative ways – from social media posts to displays of artifacts and tours of library exhibits. 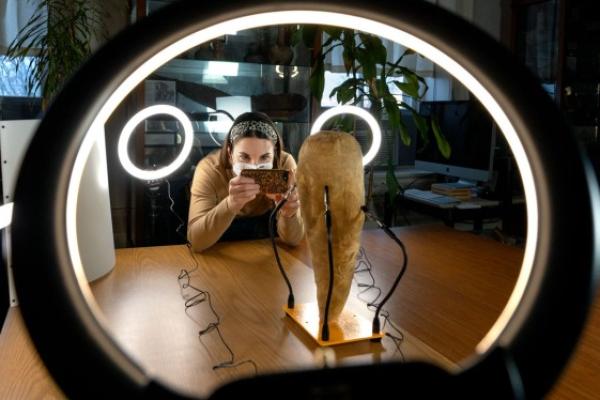 What began as a passion project for a master’s student in archaeology, has become a cross-campus fascination that encompasses everything from ancient burial rituals to the lost history of donated artifacts, the totemic power of animals, and even Egyptian beer. 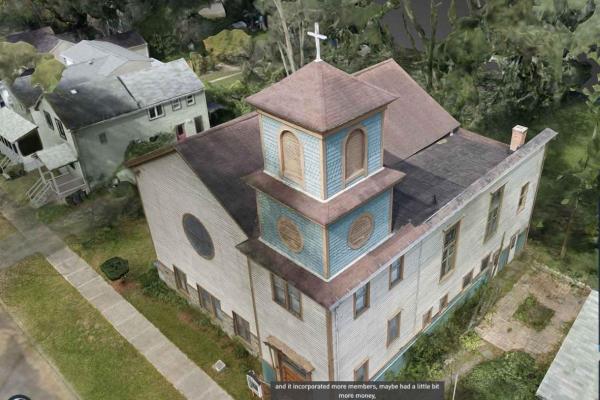 The 3-D tour focuses on the building, its foundation, the archaeological excavation underway and a Civil War monument on the church site. 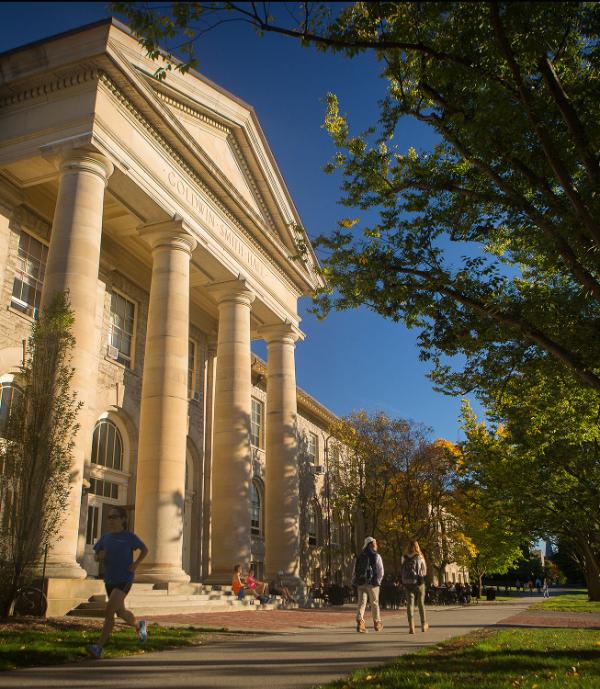 Four doctoral students studying fields in the College of Arts & Sciences are the inaugural recipients of the Zhu Family Graduate Fellowships in the Humanities.

Earn credits, catch up, or get ahead by enrolling in Summer Session courses on campus, online, or abroad.Check out these Summer Courses offered by the Department of Anthropology.ANTHR 1300 Human Evolution: Genes, Behavior, and the Fossil RecordThe evolution of humankind is explored through the foss...

Anthropology provides the global perspective and critical thinking skills that will open doors to a wide range of career paths. The major will also prepare you for graduate study in anthropology.

The Anthropology Collections include approximately 20,000 items representing human activity around the world from the Lower Paleolithic to the present. Archaeological and ethnographic materials are about equally represented.