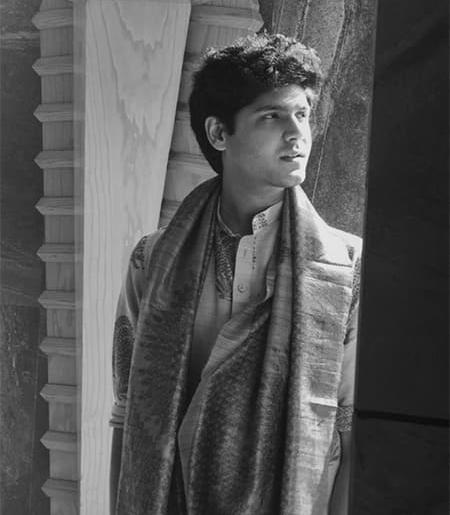 Akhil Kang is a PhD student in Socio-cultural Anthropology at Cornell University. His research interests include exploring caste and queerness and how they relate to each other. He is academically and politically interested in shifting the anthropological gaze away from lower caste individuals and understand anxieties and victimhood articulated by upper caste individuals because of affirmative action. He is also interested in understanding caste-queerness through socio-political desires and love.

Prior to enrolling at Cornell, Akhil received his B.A. LLB (Hons.) from NALSAR University of Law, Hyderabad and is a registered Advocate with Bar Council of Delhi. Born and raised in Jalandhar (Punjab, India), he has been involved in queer and anti-caste activism and human rights lawyering. He has worked on several projects including, role of men and masculinity in child marriages in India, feminist law archiving, and understanding gender and the sexual in institutional student movements & political formations in India.