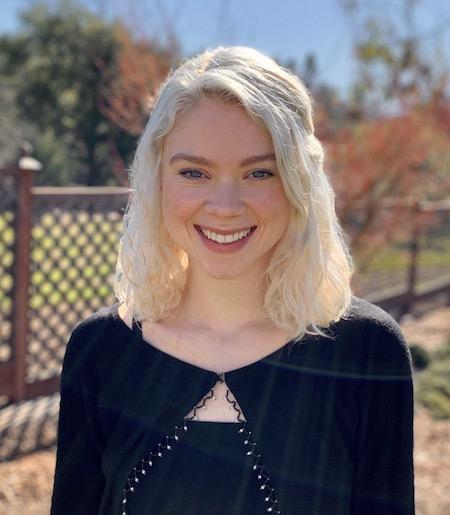 I am an anthropologist and bioarchaeologist interested in studying the intersection of migration and power, in particular the ways in which individual bodies are shaped by political bodies like states and empires. My graduate research centers around the question: What was it like to live and die in service of the Inka Empire? I will use bioarchaeological and stable isotope analysis to investigate migration under the Inka Empire (ca. 1400-1532 CE), an era of unprecedented long-distance travel and large-scale resettlement in Andean South America. Using a life-course approach, I will collect data on mobility, health, demographics, violence, and body modification in order to assess how the experiences of local populations differed from those of migrants. I ask, what heterogeneities, including gender and ethnicity, made individuals vulnerable during the experience of resettlement? How did resettled communities resist or assimilate in their new environment? How did the political and economic role(s) occupied by migrant communities in Inka society impact their life experiences? Ultimately, I hope to add biocultural and historical perspectives to anthropological discourse on migration and forced resettlement under imperial regimes.