Distinguished Professor Emeritus of Arts and Sciences in Anthropology 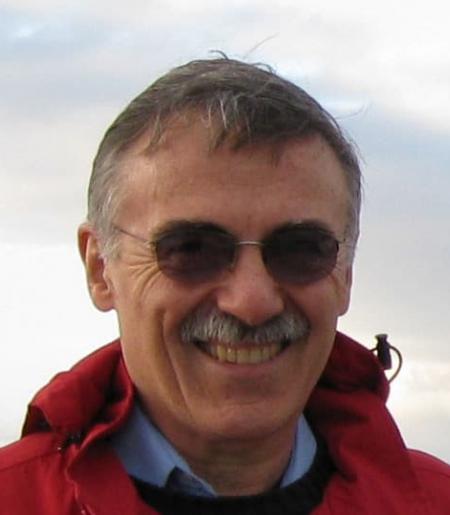 An anthropologist focused on the anthropology of organizations (manufacturing and service) with a special interest in higher education reform, Greenwood is an expert in the field of action research with a 50-year history of work in various parts of Spain on issues as diverse as rural exodus, ethnic conflict, industrial cooperatives, participatory community development, and the role of governmental institutions in shaping and exacerbating identity politics and conflicts. He has done more than 3 years of action research work with the cooperatives of Mondragón in the Spanish Basque Country. He has also participated in a variety of international PhD programs in action research, most notably in Norway as part of the Norwegian industrial democracy movement.  He has also done participatory community development work in de-industrialized towns in Upstate New York and in Spain's La Mancha region and a variety of action research projects to reform higher education programs. He recently served on the faculty of the European Union project Universities in the Knowledge Economy directed by Professor Susan Wright of Aarhus University, Denmark. He a Corresponding Member of the Spanish Royal Academy of Moral and Political Sciences and a member of the Board of Directors of the Evolution institute.

At Cornell University Greenwood served as a faculty member from 1970 to 2014, He was a cofounder and chair of the Biology and Society Program and served as the John S. Knight Professor and Director of the Mario Einaudi Center from 1983-1995. During that time, he was Vice-President and President of the Association of International Education Administrators. During that period, he set up the structures for the current Cornell study abroad programs. = Subsequently he served as Director of the Cornell Institute for European Studies from 2000-2008. Greenwood's work centers on action research, political economy, ethnic conflict, community and regional development, and neo-liberal reforms of higher education. His area focus includes Spain, Norway, and the United States. Among his books are Unrewarding Wealth (1976), Nature, Culture, and Human History with William A. Stini (1977), The Taming of Evolution (1985), Industrial Democracy as Process (1992), Introduction to Action Research with Morten Levin, 2 editions (1998, 2007) and Creating a New Public University and Reviving Democracy with Morten levin, 2016.