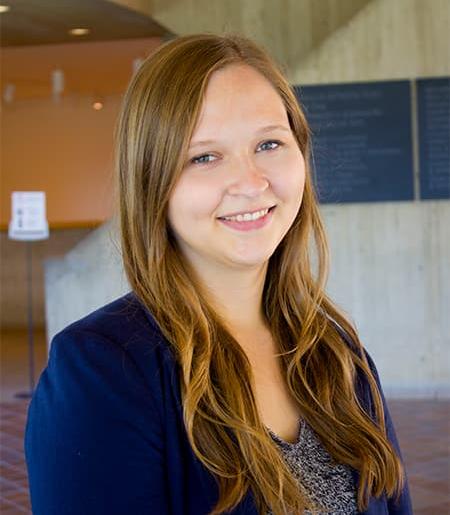 Dusti joined the Anthropology Department as a Ph.D. student having earned her B.S. in Anthropology and Physical Geography from Texas State University and her M.A. in Archaeology from Cornell. As an archaeologist, her interests lie primarily in 17th and 18th century Indigenous communities in Northeastern North America, particularly those of the Haudenosaunee (Iroquois).

Her research focuses on migrations and community restructurings following European exploration, trade, and colonization. Through material culture, historical accounts, and oral traditions, Dusti’s research seeks to trace the movement of displaced Indigenous communities and refugees among the Haudenosaunee. She investigates processes that strengthen community ties and encourage resilience in displaced and diasporic populations, and explores the long-term effects of movement due to violence among relocated communities and those with whom they have taken residence.

Through community engagement and collaboration, Dusti aims to produce research that is meaningful and useful to descendant Indigenous communities.