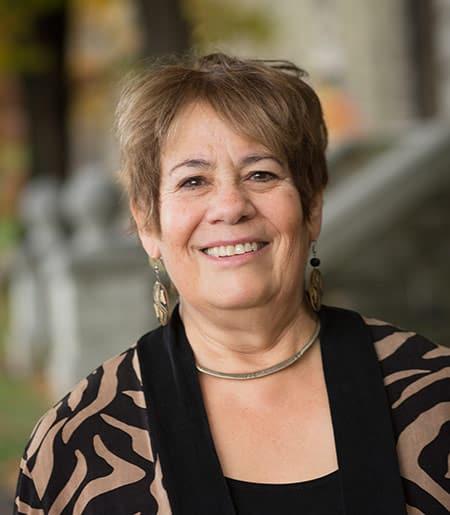 My long term research has been in Papua New Guinea with the Baining of East New Britain Province. My interests originally focused on ritual and socialization, but I have also examined aspects of personhood, emotion, identity, and value. In analyzing my Baining material, I have been fascinated by the role that food has played in many aspects of Baining social and cultural processes, and in particular on the process of adoption which is so important in their society. My interest in food originated in this ethnographic context but has expanded through teaching and reading.

My current research examines food and identity in several contexts quite removed from Melanesia. Last year I began a research project in Brazil on regional food (and cuisine) and its relationship to regional identity. I have been studying Portuguese and reading up on my new geographical area. To date, I have undertaken food studies in three regions in Brazil and I am looking forward to a return visit in 2007 to expand this base. In addition to interviewing people and eating, I have attended cooking classes and studied the way food has become an important part of the tourist industry. In a related but divergent vein, I am also initiating a research project in Portugal. My interest in Portuguese food is two-fold. On the one hand, I am interested in the culinary connections between Portugal and Brazil and the multidirectional migrations between these two countries. On the other hand, I am interested in the way Portugal is using food products to enhance its relations in Europe and expand its role in the European Union. I hope to continue this research in parallel with the work in Brazil over the next several years.