Pakistani nationals of the Hindu faith migrate to India based on religion, caste, culture and history – and lately Indian government officials all the way up to the prime minister have been encouraging them to “return,” according to Natasha Raheja, assistant professor of anthropology in the College of Arts and Sciences (A&S).

But at the border, many hopeful migrants find that Indian citizenship is not assured.

“Pakistani Hindus may imagine their migration as an enactment of their ‘right of return,’ but they in fact experience an ambivalent welcome on arrival,” Raheja wrote in “Governing by Proximity: State Performance and Migrant Citizenship on the India-Pakistan Border,” published Sept. 8 in Cultural Anthropology.

While embedded among migrants in the western Indian city of Jodhpur, Raheja found that Indian officials use physical closeness and digital connection to entice would-be citizens while keeping them waiting for recognition and basic welfare.

For the past eight years, Raheja worked with migrants from Pakistan waiting for Indian citizenship, as part of her broader inquiry on how border crossings demand new ways of imagining our geopolitical nation-state order.

“I wanted to understand how migrants continue to pursue recognition in the face of repeated deferral,” Raheja said. “During fieldwork, I noticed the enchantment and cynicism associated with the visits of national politicians to borderland regions. In this article, I make sense of these mixed affects of state performances through the concept of governing by proximity.”

Proximity is a modality of governance that yields mixed results, Raheja said. When politicians get close to constituents, either physically or digitally, they manage expectations and offer assurances to constituents. But they also expose themselves to scrutiny, giving people the chance to see beyond the performance into imperfect government workings.

“Proximity is like a magnifying glass that amplifies both stature and shortcomings,” Raheja said. “On one hand, when people in powerful positions are close to us, we can feel special and as if we personally belong. On the other hand, we can observe their shortcomings and inconsistencies.”

In Jodhpur, a city with a high concentration of Pakistani migrants from different castes, Raheja met Meera, an Indigenous farmworker hoping to get Indian citizenship for herself and her husband, parents and 10 children at a two-day citizenship camp.

“For Meera, meeting with high-ranking officers and seeing digital clips of welcoming political speeches in the palm of her hand made Indian citizenship feel like a close possibility,” Raheja wrote. “At the same time, she had relatives and acquaintances whose visa and citizenship applications had been delayed or rejected.”

Elsewhere in the citizenship camp, a man named Pankajlal waited for an hour to apply based on the fact that his mother, with him in the line, had been born in “undivided India” before the 1947 partition, which created the separate nations of India and Pakistan. When they finally reached the desk, they were refused because the affidavit Pankajlal had acquired was not sufficient; instead, they needed a birth certificate.

But a fellow applicant encouraged Pankajlal to speak up. Together they approached government representatives to complain about the criteria for birth certificates.

“Their exchange conveys how this site, centered on a performative avowal of their special status as desirable Indian citizens, also generated refugee-migrants’ critiques of the Indian government,” Raheja wrote. “A few hours later, a Ministry of Home Affairs official came on the loudspeaker to make a special announcement: He had decided that, in lieu of birth certificates, the officers at the camp would accept applications with affidavits attesting to a parent’s birth in undivided India.”

“Across borders, manufactured national belongings and state legitimacies require maintenance,” Raheja said. “As the article carefully details, governing by proximity enchants but also generates fatigue and doubt. It is in this gap that there is potential for migrants to refuse and imagine alternatives.” 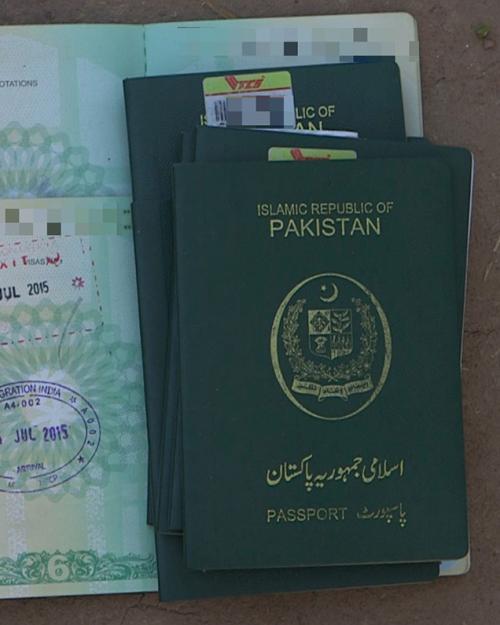 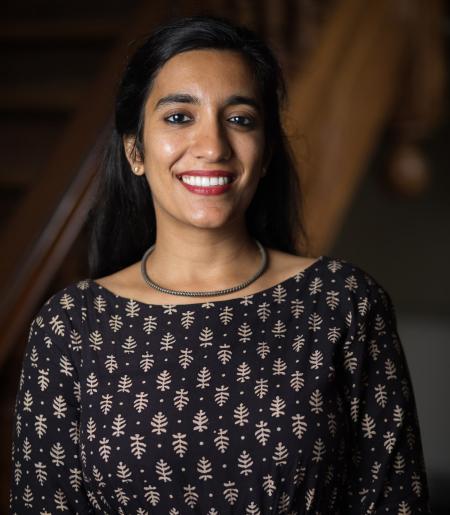