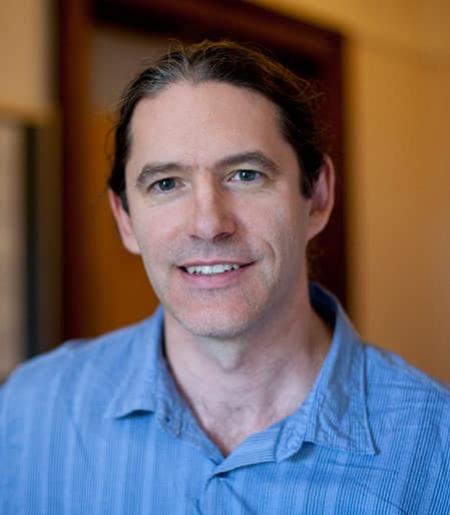 I have been conducting ethnographic research in Canada’s Yukon Territory since 1995, principally with the people of Kluane First Nation, the indigenous inhabitants of the southwest Yukon. My research has focused on the politics surrounding the production and use of environmental knowledge in wildlife management, land claim negotiations, and other political arenas. Currently, I am conducting a sociocultural analysis of land claim negotiations among the governments of Canada, the Yukon Territory, and the Kluane First Nation. By examining the different cultural assumptions that various participants bring to the negotiating table, the resulting cross-cultural interactions, and how these articulate with the broader political, historical and legal contexts in which the negotiations are embedded, I hope to understand and describe the micro-level mechanisms through which unequal power relations are realized, reinforced, and at times subverted.