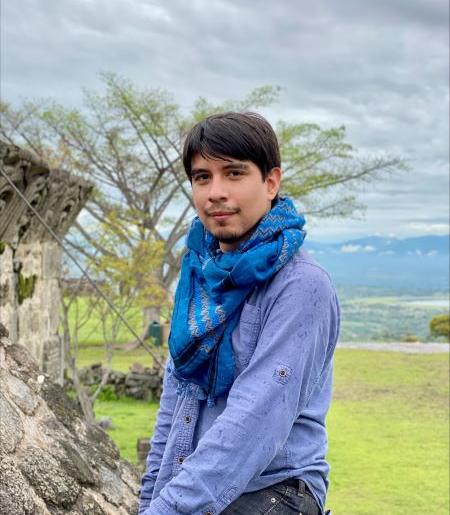 Rafael was born in Mexico City, where he completed his B.A. in Archaeology at the National School of Anthropology and History. He later earned his M.A. in the Social Sciences from the University of Chicago.  He has participated in projects in Mexico, Israel-Palestine and the US. Rafael is a Ph.D. student in Anthropology who focuses on Mesoamerica and exploring whether the relationship between Teotihuacan and Maya States could be described as imperial. His interests include colonialism, imperialism, the rise of state societies, and the uses of spatial analysis and urban studies in archaeology.